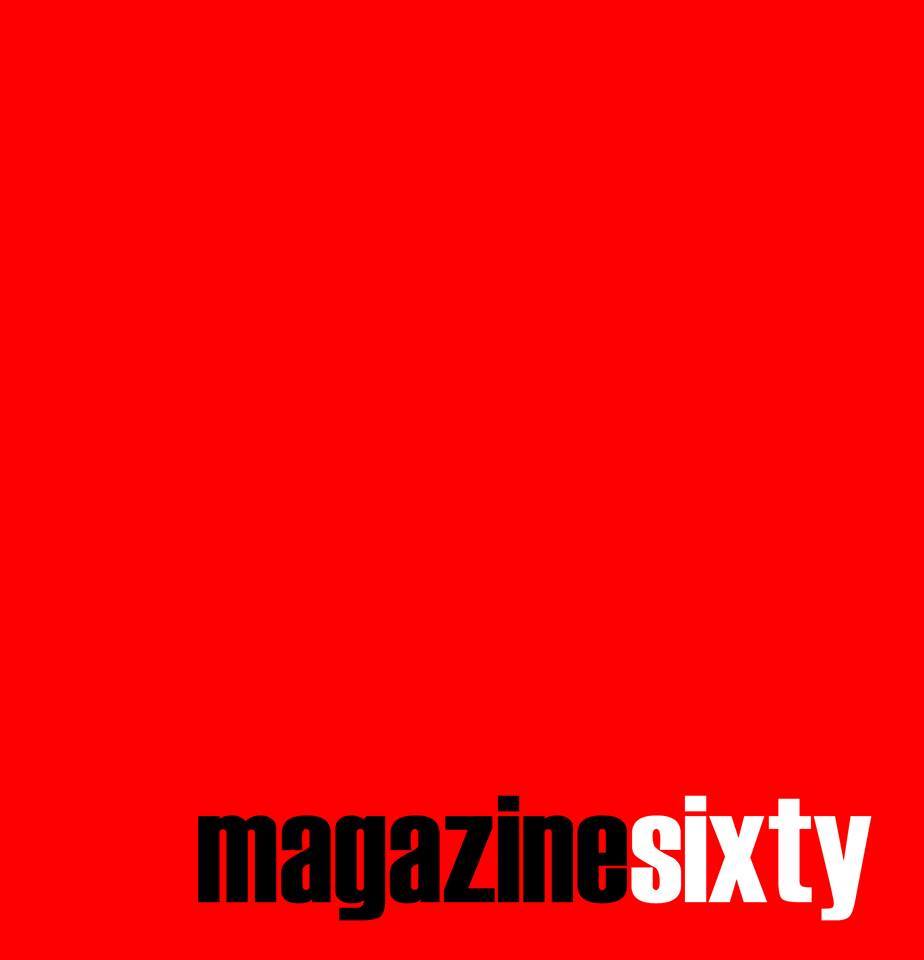 A selection of up-front and new music. Referencing the past (at times) but pointing towards the future via a mixture of atmosphere’s and sounds, both instrumental and vocal.
Greg Fenton has DJ’ed, produced and written about music for the last 35 years.

As a DJ he has played extensively across the UK at the likes of Golden, Back to Basics, Venus, Shindig and Sub Club as well as being resident at Manchester’s Hacienda and Dry 201. He also DJ’ed at the cities infamous Konspiracy and Most Excellent.

Greg began reviewing records back in 1991 for Mix Mag Update and has since written for i-DJ, M8, Our House Mag, and Keep On among others. He currently runs his own site MagazineSixty.com where he reviews and interviews artists.

As a producer he has released music as Soularis for Chicago’s Guidance Recordings, Hed Kandi, and Seamless Recordings. Plus as Silver City ‘Love Infinity’ and has provided remixes for the likes of Ten City and Angel Moraes.

He is now releasing under his own name on a selection of labels with plans to launch his own imprint soon.

We’re extremely proud to host ‘magazinesixty’ on Circl8 on a monthly rotation starting on the 25th of August at 8pm.

See our social media for details of future shows 🇬🇧 Watching #England 🏴󠁧󠁢󠁥󠁮󠁧󠁿 vs. #Scotland🏴󠁧󠁢󠁳󠁣󠁴󠁿, I will think about the sweet time I lived at "@EnglishChester" school. I miss you.

This cat fell from a roof into a cafe on WATERGATE STREET, #CHESTER CENTRE 😧
Not chipped, trying to locate the owner…puss is safe, but would be great to reunite…please retweet…she must belong somewhere 😢
@WatergateRow @Dee1063 @LivingInChester @DetailsOfCheste @BurmeseCatSoc 2

Morning everyone! Today’s fabulous #fishfriday selection. Greg has informed me there are 3 spare cooked lobsters🦞 Will hold fine till Sunday #FathersDay Guys will be very busy and might not be able to answer phone, so please pop along @ShitChester @wearechester @chestertweetsuk

Sandra and Dennis, pictured alongside their new Nissan, which they collected from Cat Smith, at Wrexham.

Enjoy your new car and your caravan break!