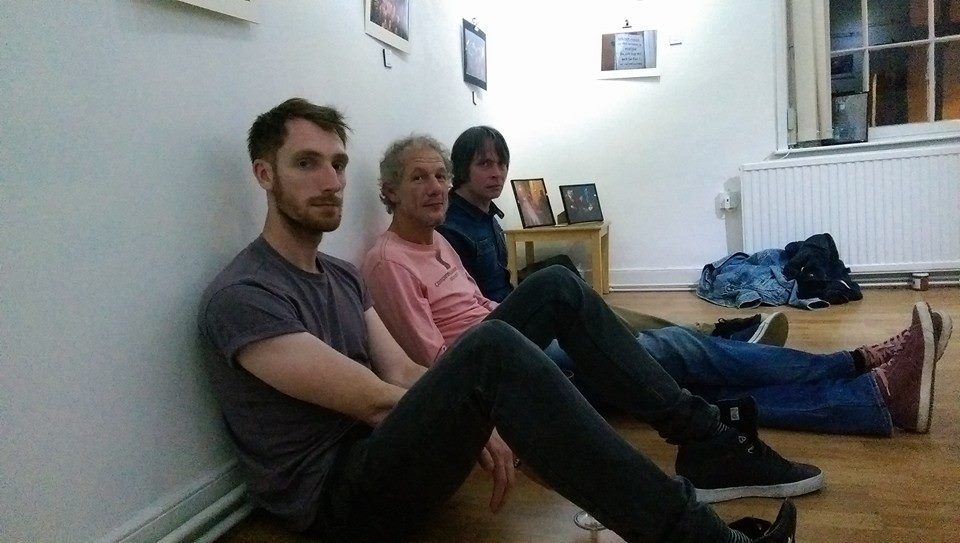 A music panel show that ran on the now defunct Flipside Radio 4 years ago.

Every month a guest had to pick a track to battle Dan Schott with in three randomly chosen categories.

We’ll be running the whole series, in order, featuring local guests like Mark Williams, Nev Artichoke, Guy Bengreeto name a few, as well as the epic battel between @shitchester and (ex)Cllr Mike Jones(!) in a few weeks time!

Every Thursday night at 8pm and repeated at Noon on the Saturday.

We’re chuffed to reveal the boys will be getting back together for a new monthly show after the re-run and work has already started pre-production.