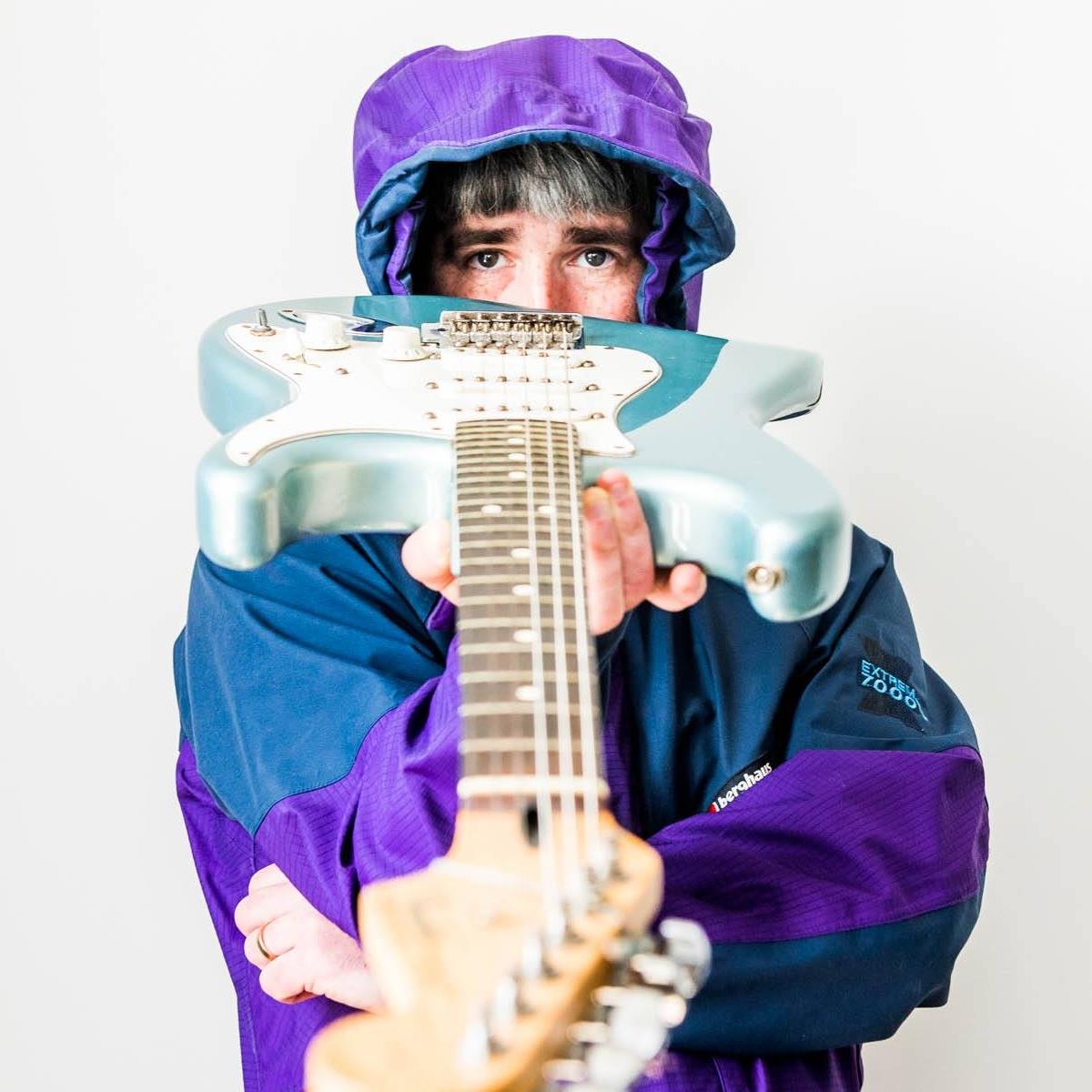 Not even Timo Tierney himself would have believed back in spring that he was going to release his self-produced debut solo album by the end of July.

Born out of boredom-inspired spontaneity and an ardent desire for a return to normality, Okiro is what you get when you lockdown the frontman of one of Liverpool’s most revered bands.
Once Netflix was fully exhausted and the murder documentaries dried up, The Tea Street Band frontman found himself at a loose end:

“I was getting up really early about 5am and my mind was itching to get busy on something. I have a Mac and had no idea how to use it. I wanted to start using Garageband as I have always liked recording, but not really into sitting down and writing songs.”

Operation Okiro began to take shape in early April, and the whole process from learning the ropes of home production to completing the 10-track City Pets album took only 8 days. Named after a 90’s shop that young Scousers would go to on a Saturday to look at parrots and hamsters, Okiro wanted the album to be reminiscent of the good times outside of pandemic padlocked cages:

“The aim was to make music that helped me envisage going out, dancing and having a good time. All recorded in my living room, with no amps or fancy mics, this was my slant on proper dance music, done the easiest way with no cost and completed alone.”

City Pets will be released on Modern Sky on Friday 31st July and you can presave here.

In an extraordinary exclusive for Circl8 Radio, Timo talks us through this phenomenal release.

He talks about the importance of getting people involved with the Democratic process.

Get people registered, talk to our community, and educate voters, he says.

«Cover my eyes,
Cover my ears
Tell me these words are a lie.
It cant be true,
That I'm losing you,
The sun cannot fall from the sky.»©️
#ChesterBennington #Chester #CelebrateChesterLife #RIPChester

The Daymons - THE OWL & THE PUSSYCAT #NowPlaying #Chester

I’ll never moan about the traffic in #chester again
#londonunderground