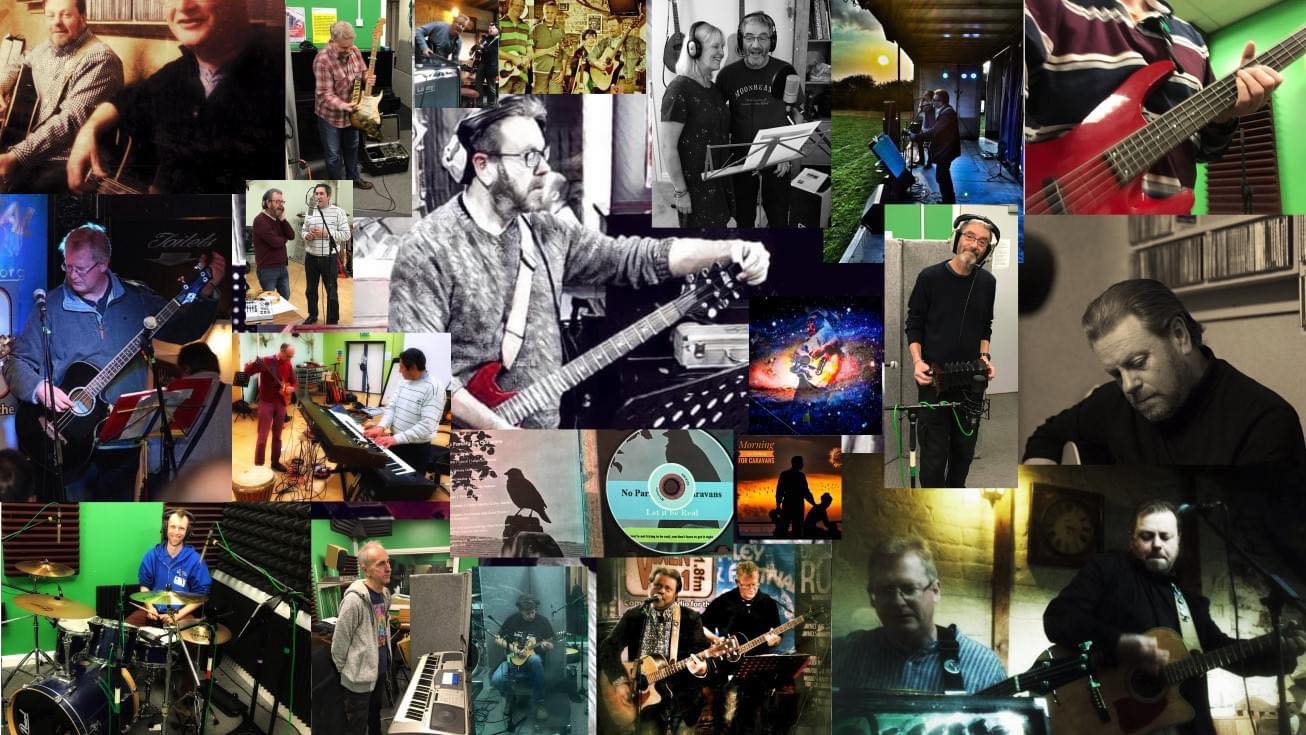 ‘Where the Fire Escape Touches the Ground’ is their first album, originally released in November last year but has been remastered & remixed for an August 2020 release.

The band talk us through their phenomenal album debut on Thursday at 8pm and repeated on Friday at 2pm.

Check out the album below and we’ll look forward to your company later in the week.

We're up bright, early and live from Upton from 10

Cracking figures! Thanks for listening! Dx

Tuesday! Performances from Etchasketch and Sword

Monday evening on Circl8 Radio. Check out our full

7pm: Circl8 Live: Dr. Phibes and the House of Wa